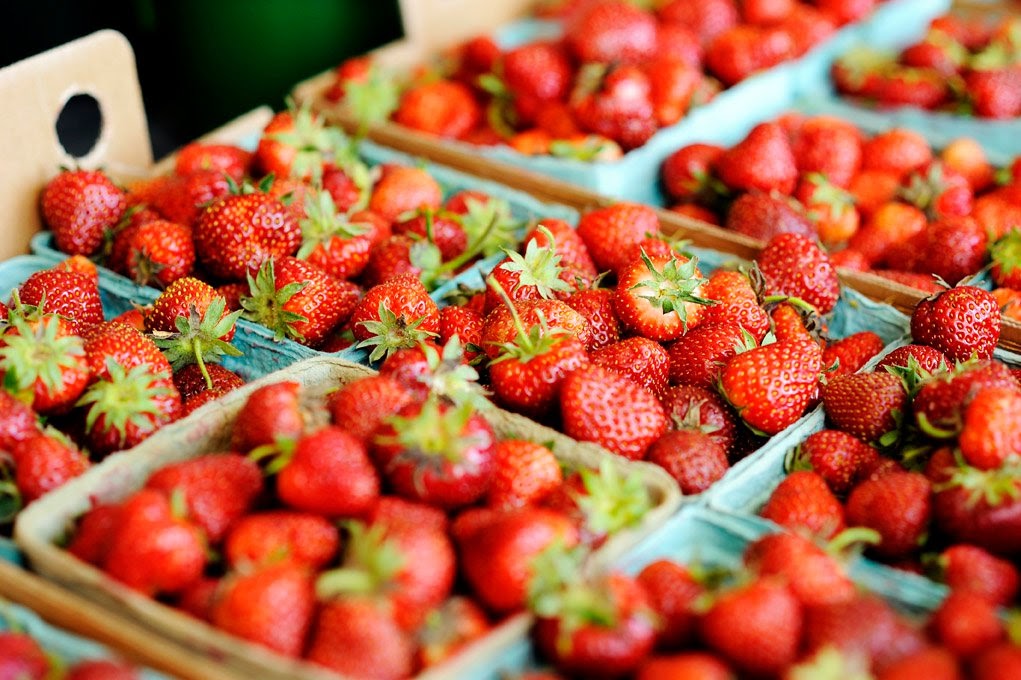 “Follow the Food” highlights the journey that produce takes from the auction floor to homes, restaurants, healthcare providers, colleges, and hungry mouths across the region.

From the ornate main bar and the relaxed atmosphere of the red brick patio out back, West End Ciderhouse has been serving locally crafted hard ciders and cocktails since opening in 2014. The brainchild of Kelly Sauber, owner of Fifth Element Distillery in Meigs County, and his partner Deanna Schwartz, West End Ciderhouse and Distillery is the place to go for traditional hard ciders crafted from local Ohio apples and other fruits. “Our goal is to use Ohio grown ingredients,” says Schwartz, and they have certainly been successful in that regard. Apple juice for their ciders, as well as other fruit, comes from a small number of orchards in the area, including Hirsch Fruit Farm in Chillicothe, Hugus Fruit Farm in Rushville, Hidden Hills Orchard in Marietta, and occasionally Wagner’s Fruit Farm in Waterford and Cherry Orchards in Crooksville. And when the quantity is great enough for cider-making, the Chesterhill Produce Auction has also been a source of fresh local fruits. 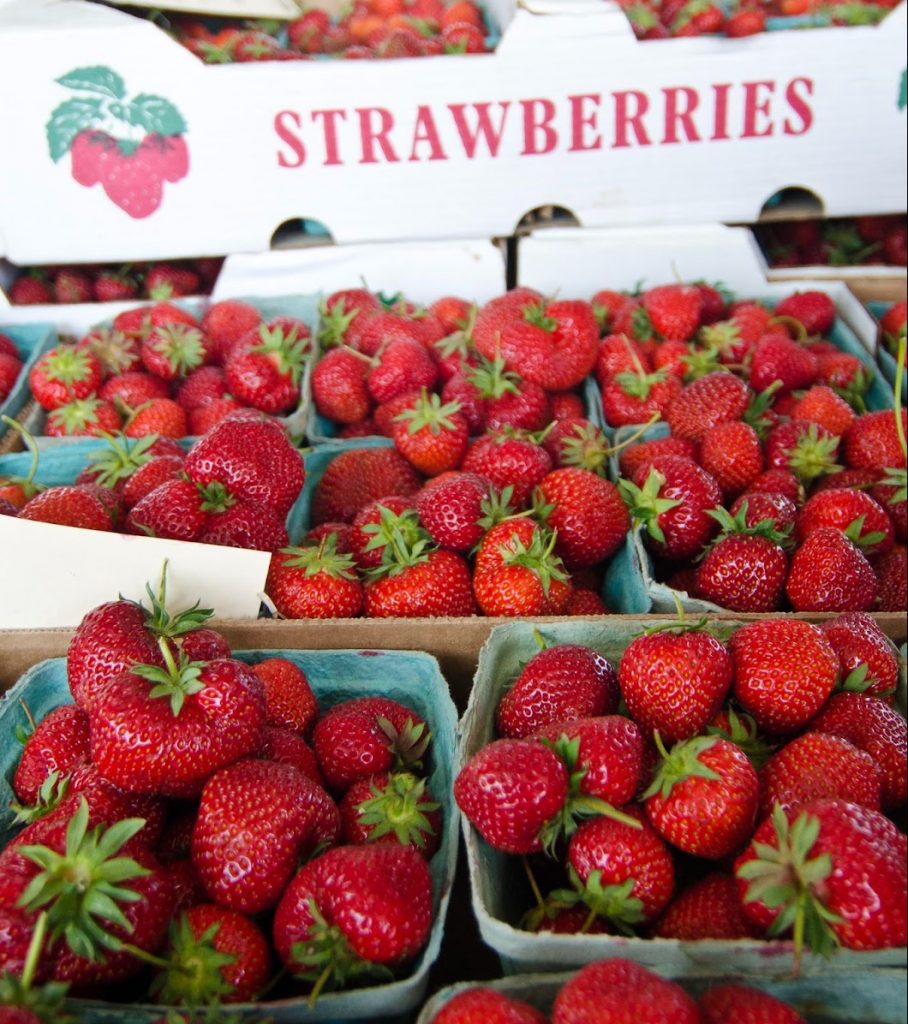 Strawberries at the CPA

One example of cider made from CPA produce is their strawberry cider. In 2019, West End purchased 43 quarts of strawberries from the CPA. Add that to the berries grown in their personal patch and more from Hirsch Fruit Farm, and they had quite a few strawberries on their hands! According to Schwartz, “some were used immediately to make a batch of strawberry cider while others were frozen for a later batch.” Business as usual was put on hold for a while as the pandemic shut down the Ciderhouse, but the remaining frozen berries were ultimately used in the delicious strawberry cider currently on tap. 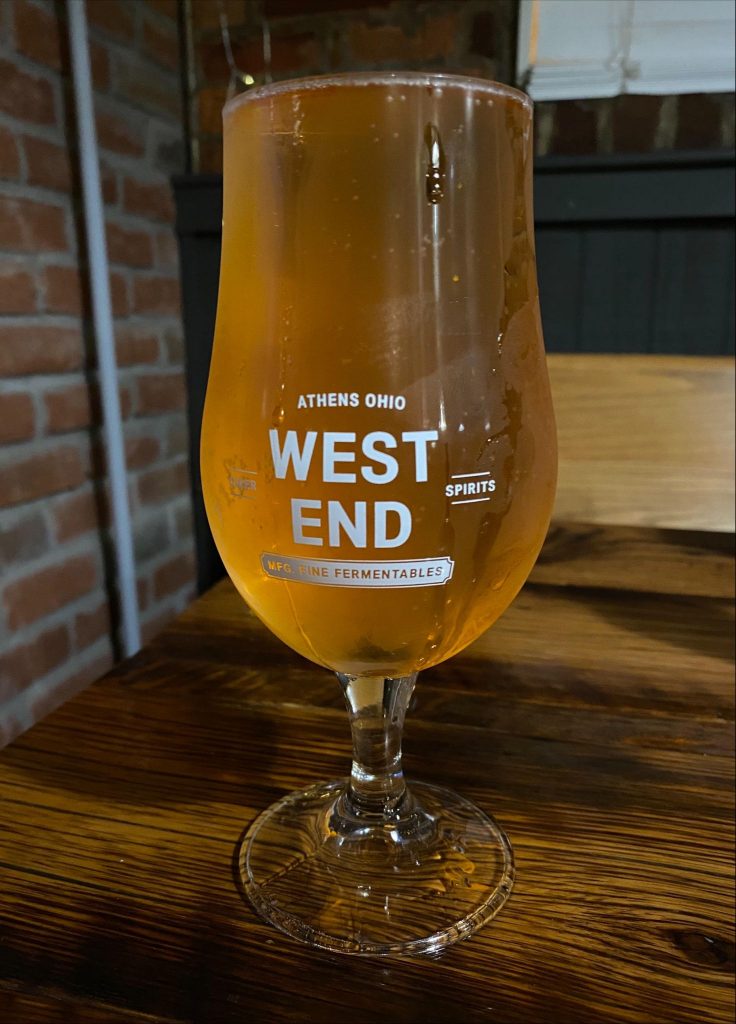 You might be wondering how exactly you go from local apple juice and berries to strawberry hard cider. It all starts with juices picked up directly from the farm and delivered to the production facility across Shafer Street from the Ciderhouse, where yeast is added to begin the process of fermentation. “All of this happens within 24 hours of pressing,” said Schwartz. Talk about fresh! Eight to ten weeks later, fermentation is complete. From there, the cider can be stored for months until the production facility is ready to mix in fresh fruits or herbs and sugars. The process may differ from one cider-maker to another, but at West End you can be guaranteed that you are getting a fresh local cider. In this case, the result is a tangy, semi-sweet cider with a strong hint of strawberry. Unfortunately, this strawberry cider won’t be around forever. It’s a seasonal drink only on tap for 2-3 months, so hurry on down to West End Ciderhouse if you’d like to try it! 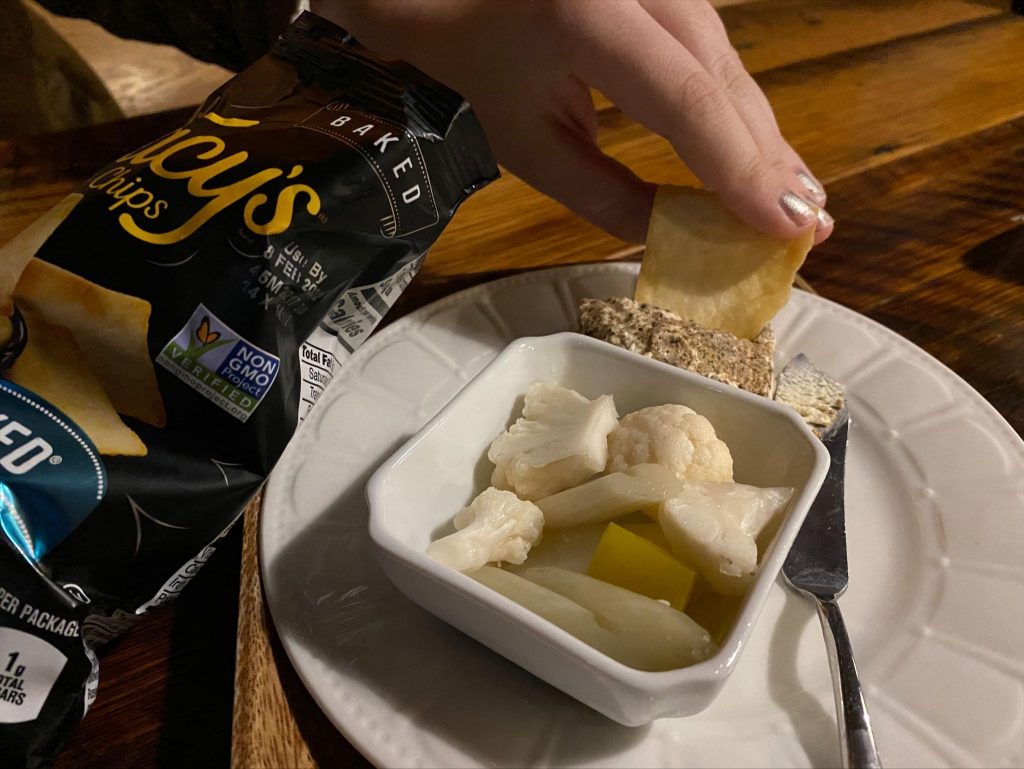