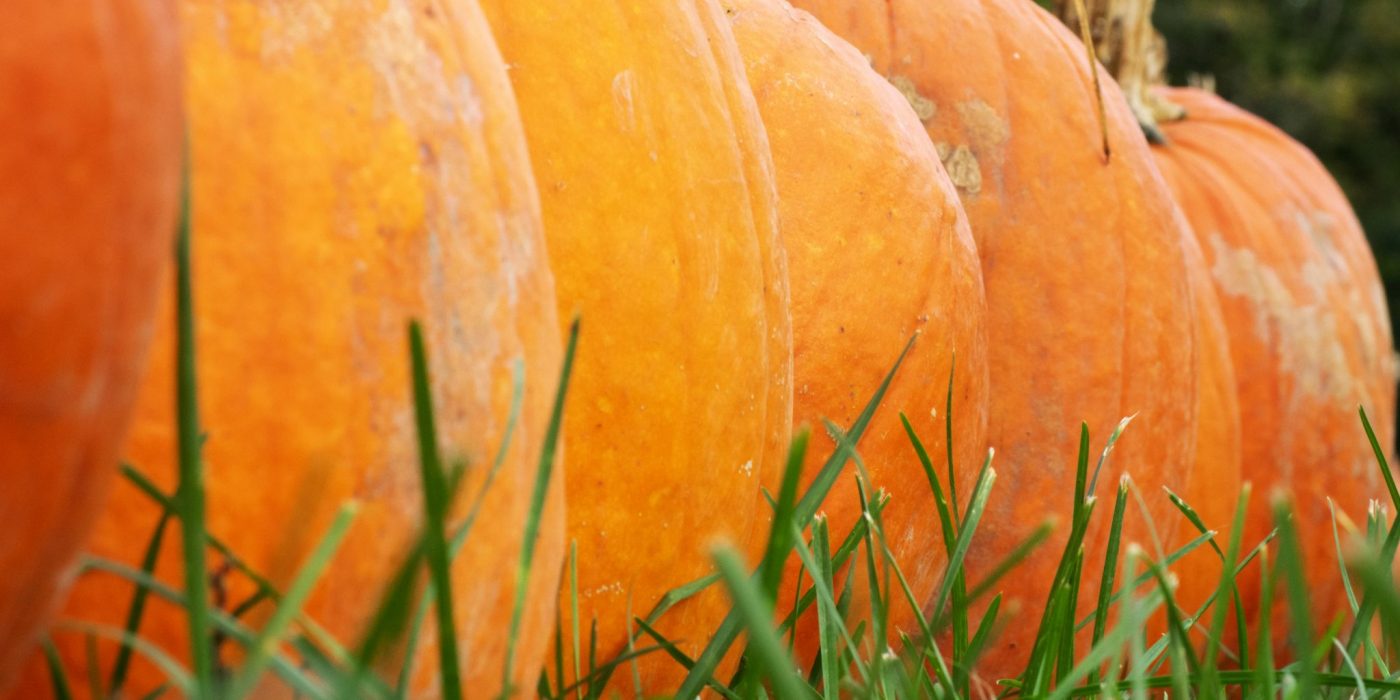 “Follow the Food” highlights the journey that produce takes from the auction floor to homes, restaurants, healthcare providers, colleges, and hungry mouths across the region.

From Thursday October 7th to Monday October 11th, produce purchased at the Chesterhill Produce Auction could be found at Wisteria’s 25th annual Autumn Fires event. Wisteria is at once an intentional community, a nature preserve, and a campground and event site. Every October, the campground and event site wraps up its season and celebrates the harvest and the changing of seasons with Autumn Fires. According to Wisterian Jessica Fritz Miller, the event includes “a feast, pumpkin carving, lots of kids’ activities including costumes and trick-or-treat, a ceramic workshop and pit-firing, and nightly art fires with drumming and dancing in the forest.” 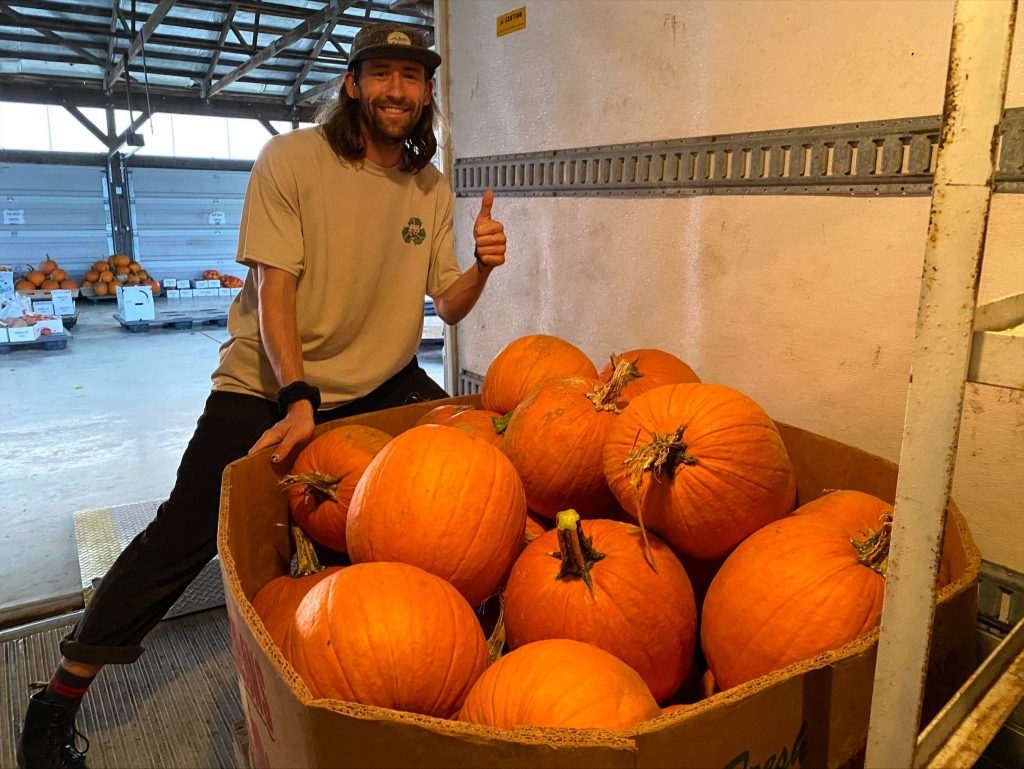 All that produce was put to good use over the course of the event. Visitors to the festival were greeted by lines of carved and lit pumpkins along the roadside, and on Saturday night those visitors were treated to a feast including fresh local squash and corn from the Chesterhill Produce Auction. Sounds delicious! 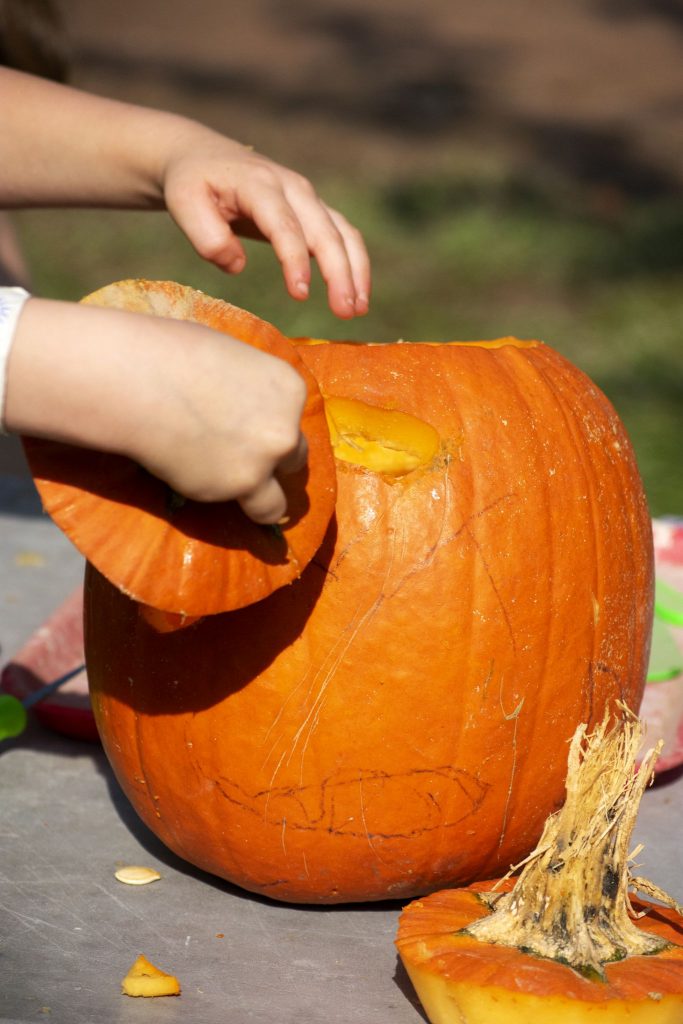 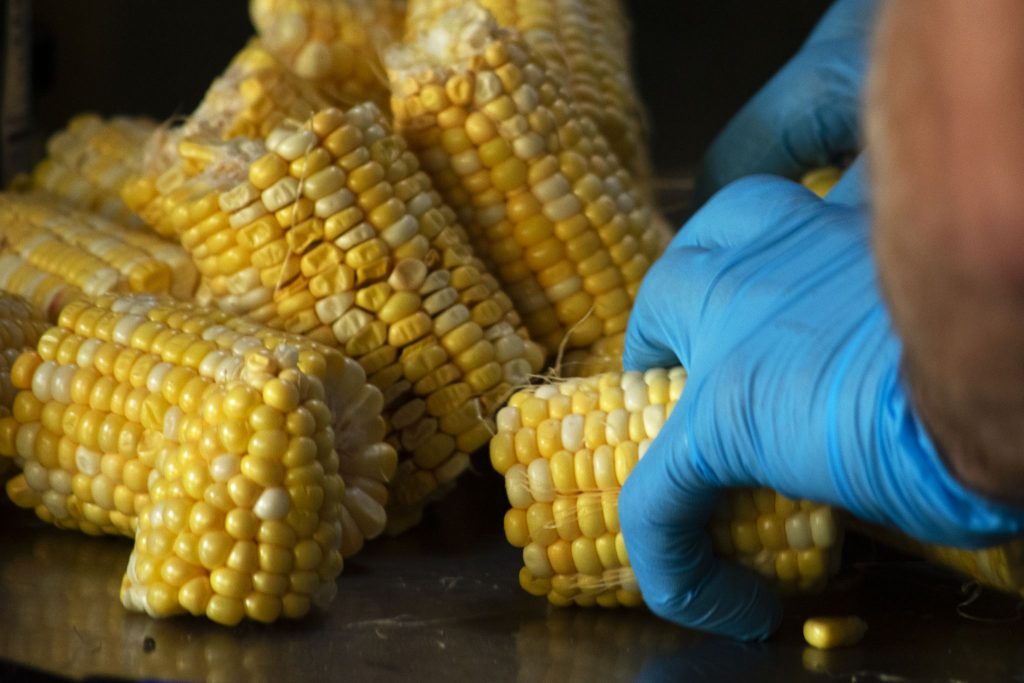 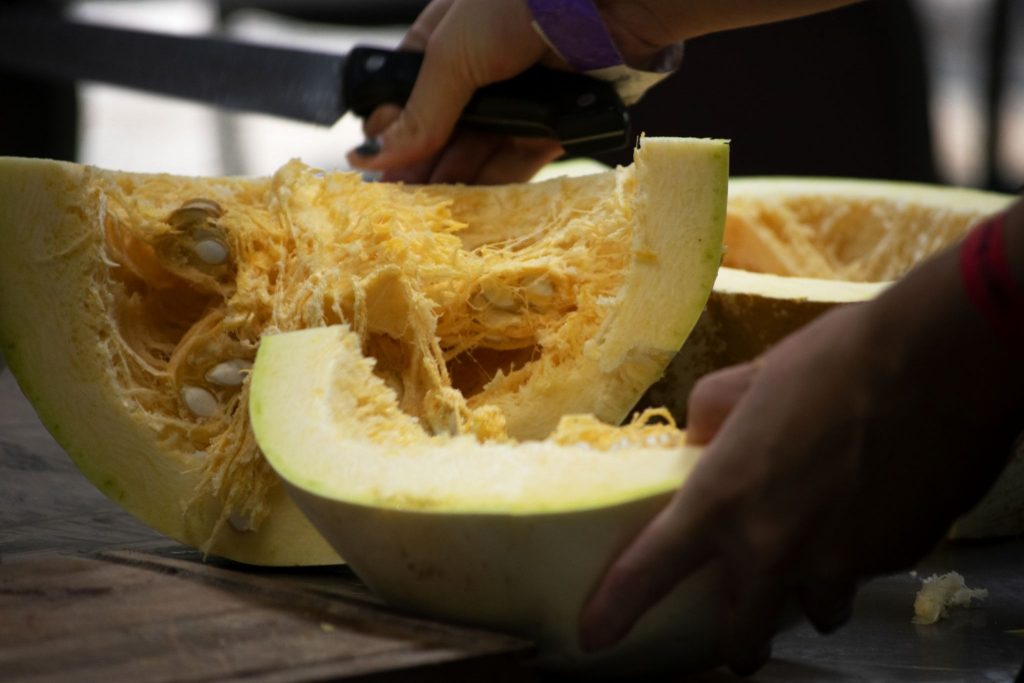