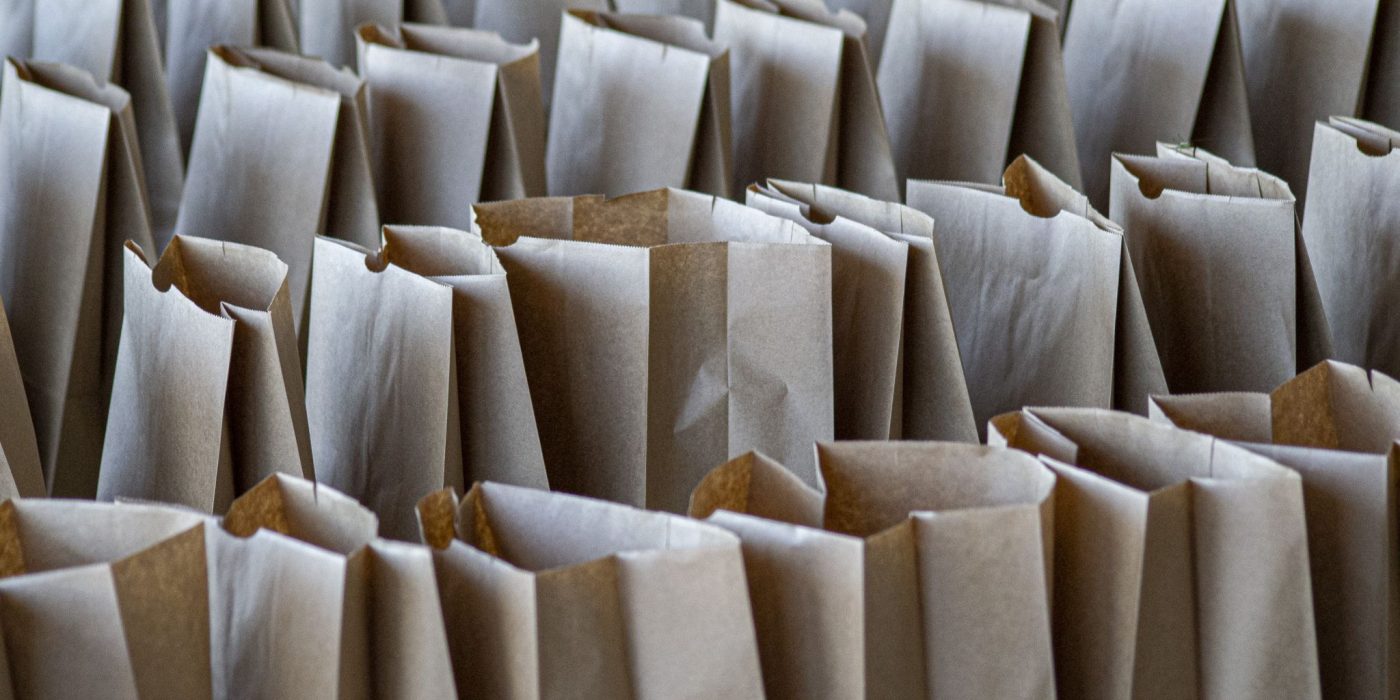 During the course of a growing season, over 300,000 pounds of produce comes into the Chesterhill Produce Auction in the hands of local growers and leaves in the hands of consumers. These direct transactions appear simple. Ten half pecks of bleeding heart tomatoes get unloaded from a buggy or truck bed, auctioned off to the highest bidder, and loaded back into a vehicle to go home and become soup, sauce, or canned tomatoes. But the impact of these thousands of transactions is immense.

The small town of Chesterhill, located in southern Morgan County, experiences many of the same challenges as much of Appalachia. Of the 289 residents, 26% are in poverty and 16% are food insecure. If you drive across a 25-mile radius from Chesterhill’s town center, you will find no grocery stores and few places to buy fresh produce. As New York Times writer Jack Healy says about rural food deserts, “The loss of grocery stores can feel like a cruel joke when you live surrounded by farmland.” What you will find surrounding Chesterhill is dollar stores — 17 to be exact.

Dollar stores have become a telltale sign of food deserts across rural America. According to the USDA, rural food deserts are regions in which 33% of the population lives over 10 miles from a grocery store selling fresh produce. As grocery stores close, dollar stores open — three per day, according to The Guardian. Their strategy is to build stores in places not even Walmart will go, selling groceries and household items for such low prices that they put local stores out of business. Dollar stores are not only an indicator of food insecurity, they are partially to blame for rising health problems in rural populations.

When you walk into a dollar store, you’ll find “middle aisle” food items full of the processed ingredients that are at the heart of issues like diabetes and obesity. One study found that only 21% of Ohio residents say they eat five or more fruits and vegetables each day. That leaves 70% of our population that is not eating a healthy, balanced diet. These statistics reflect a major food access problem. If you cannot find fresh produce to purchase, you cannot incorporate it into your diet. What’s more, if you can find fresh produce markets, costs are often prohibitive. As researcher Ken Meter writes, “It is a significant challenge for Ohio to acknowledge that more than one quarter of the population, in a prominent farm state, is unable to afford the food they need.”

This is why so much money spent within our state, ends up leaving the state. Shopping at Dollar General puts money into the pockets of investors and a CEO who live far from these rural communities. Every year, Ohio consumers buy $29 billion worth of food. A whopping $26 billion of this food is sourced outside of the state.

The Chesterhill Produce Auction exists to address this paradox: a farming state that sells most of its food to distant markets must contend with ⅓ of its population in poverty, experiencing health issues caused by processed, imported foods. The good news? There are huge economic and health opportunities in keeping our food here. 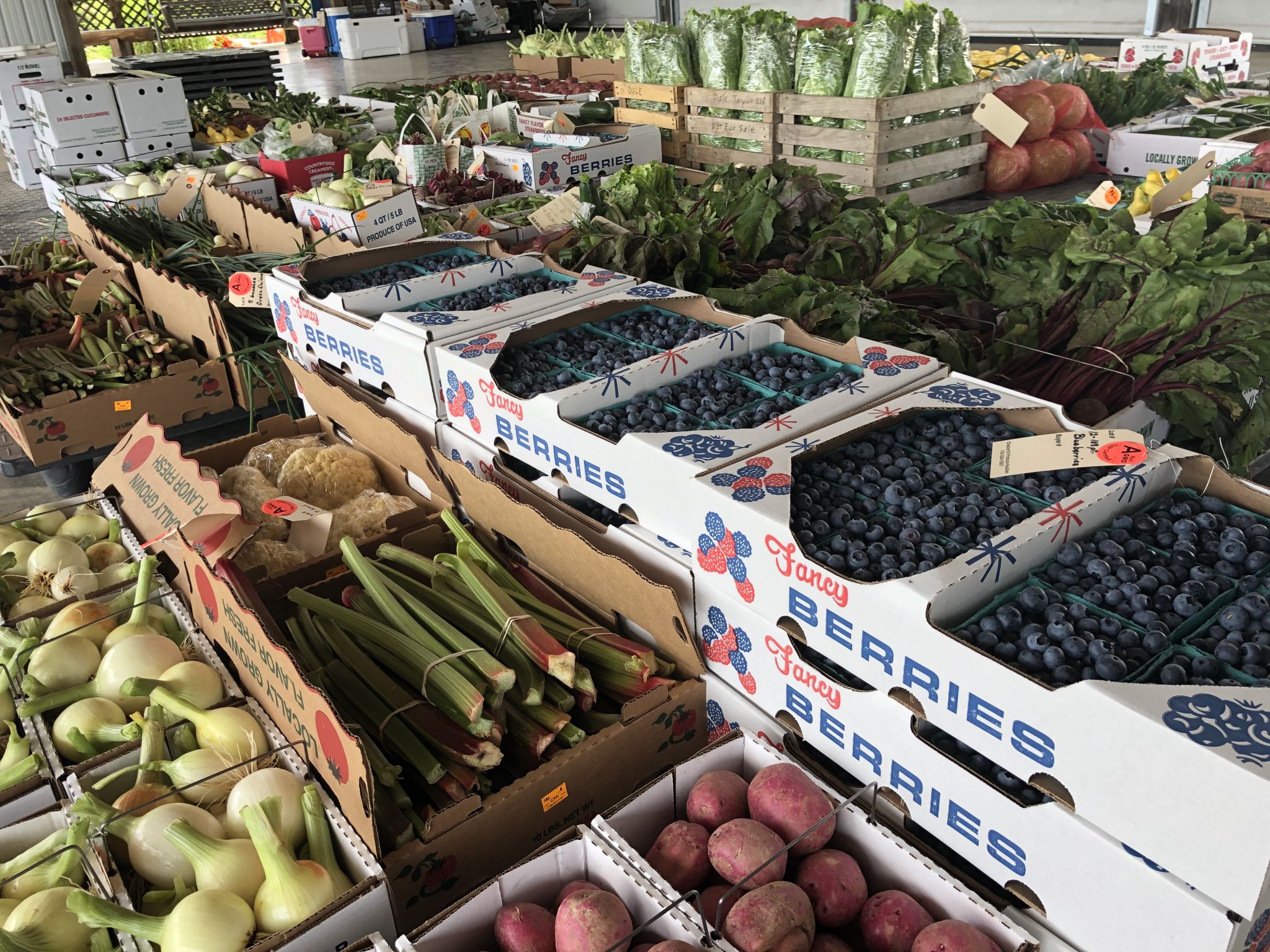 Given its central location, the Chesterhill Produce Auction meets the needs of this community by providing affordable food to residents and an accessible market for growers. “Normally when you think of a business, you think about location, location, location,” says Rural Action’s Director of Sustainable Agriculture, Tom Redfern. “But with a produce auction, you’re flipping that around. Because of the capacity that we’re creating by aggregating produce, we’re creating a destination.”

Many customers are individual households who enjoy preserving seasonal produce for the year or partaking in the weekly entertainment and community gathering aspect of the auction. Other customers come from surrounding counties and neighboring states to purchase large quantities of produce to re-sell back home, helping to improve food access in the greater region. Finally, bigger buyers include restaurants or institutions like Ohio University.

Community members see the increase in traffic on auction days. When customers travel to the auction, they also buy gas in town or support local businesses like the Triple Nickel Diner or Park’s Place. “So it’s generating economic activity based on the assets which are in the community,” explains Tom. “One key asset we have is a community of producers that want to be close to their market.” It’s a win-win.

The auction’s impact ripples beyond the immediate Chesterhill area. Community Food Initiatives (CFI) Donation Station program sources affordable produce from the auction to bring to local food pantries and food access programs. Donation Station Director Susie Huser describes this partnership as a symbiotic relationship “where we meld our organizations to accomplish this one shared mission.” Together, Rural Action and CFI distributed 116,500 pounds of fresh local produce to people in 11 counties this year. While Susie acknowledges the massive scope of the issues facing our local food system, she notes, “I think the work that we’re doing through our partnership is making strides towards solving the problem of food deserts.”

This year, due to the pandemic, CFI was able to work with the Southeast Ohio Foodbank who chose to invest part of their emergency relief funding in distributing fresh local produce to pantries they serve. This funding enabled the Donation Station to purchase produce from the auction and deliver it to these rural pantries that typically cannot offer fresh food. “We received emails throughout the whole season from people expressing their gratitude,” says Susie. “One person said, ‘I can’t express to you how much it means to us to have this fresh produce.”

The auction is the food hub and programs like Donation Station — as well as Buying Club, Country Fresh Stops, and Farm to School — are “like the spokes on the bike,” explains Tom. “We’re sending produce out from the auction to all these places.”

The problem of food deserts (perhaps better described as “food apartheid”) in rural America can feel daunting to approach. Chesterhill Produce Auction and its many community partners choose to focus on the particular assets of this community to achieve food sovereignty. And the first step is keeping our food here. 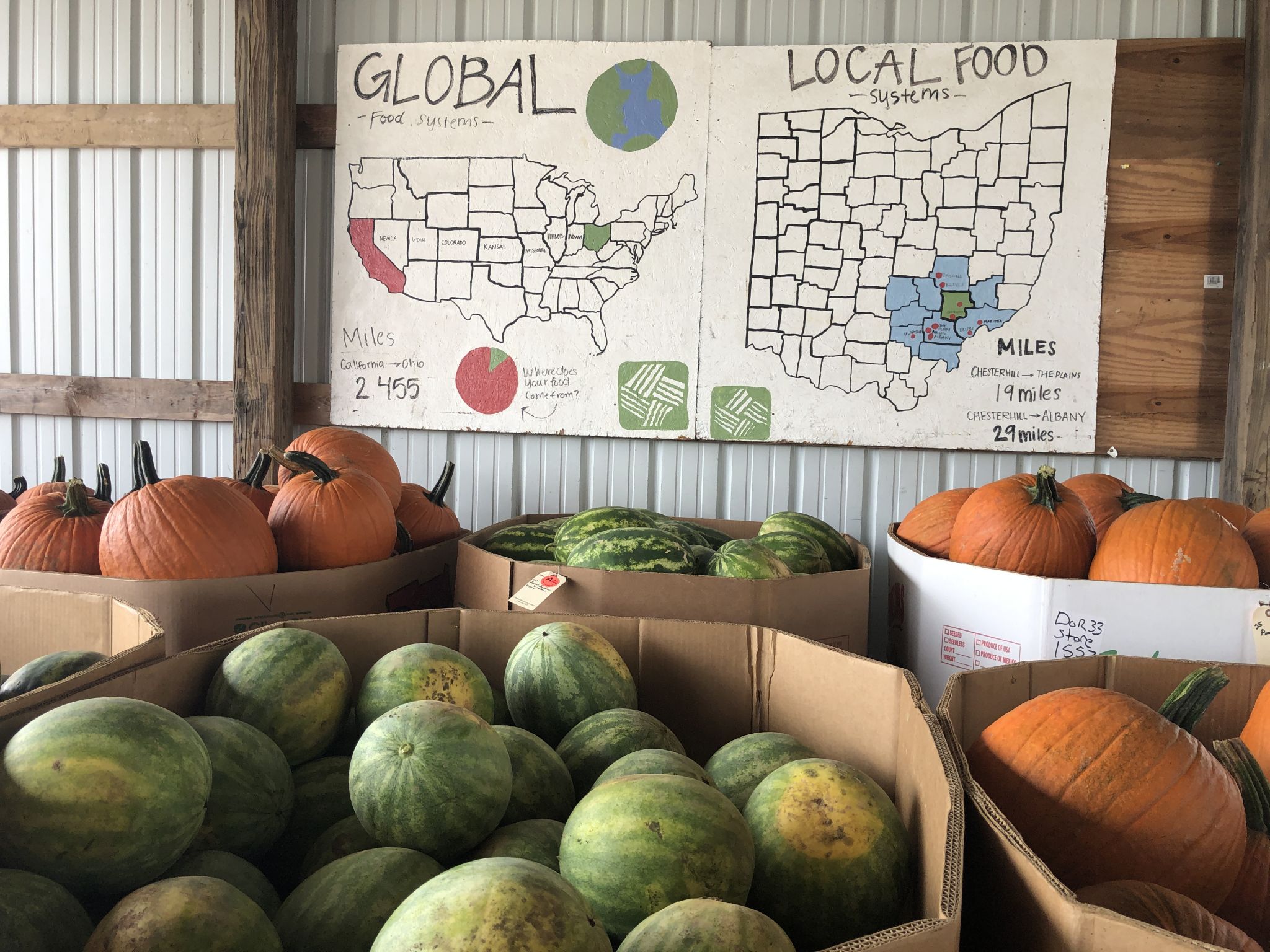