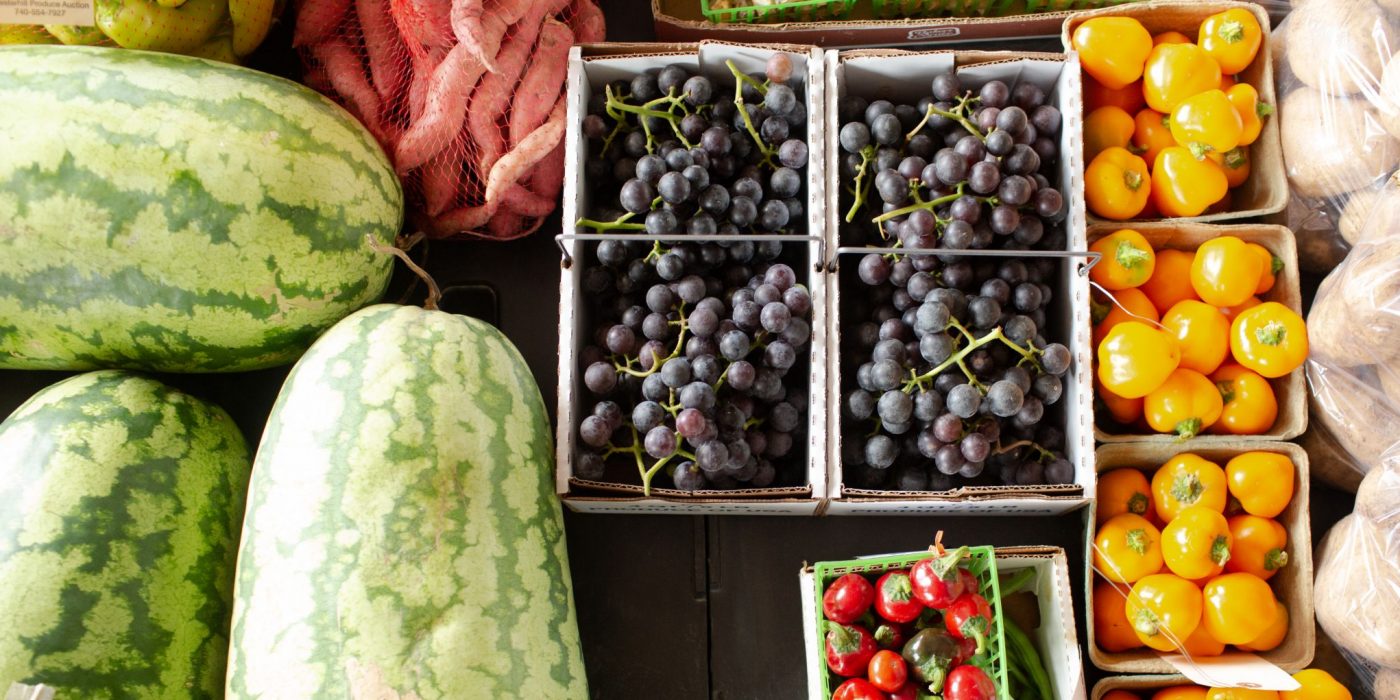 For two years, Levi Brown has been a core part of our Sustainable Agriculture team. Anyone will tell you that whatever needs done, he will be the first to jump in and help. Levi is a kind, thoughtful, critical thinker and “one of my favorite people,” says Tom Redfern. On his last day of service, we spoke with him about his time with Rural Action and where he’s headed next.

Over the course of Levi’s two service terms, he worked on Rural Action’s VISTA program, coordinated educational programs for beginning farmers, wrote grants, and spent hours helping to operate the Chesterhill Produce Auction. “I really loved working at the produce auction specifically,” he says, “It felt nice to have something to do with my hands.”

While working on the VISTA program, Levi was able to build capacity for the Hocking Hills Inspire Shelter, a shelter where he volunteered in high school. “That’s always been a place that was close to me,” Levi reflects, “and it was great to be able to help them out.”

Levi grew up in Logan and attended Ohio University for about three years. While working at a Wal-Mart, he found out about the AmeriCorps program and its educational award. Through serving two terms, he’s been able to pay off most of his loans and prepare for his next steps.

Come this fall, Levi will be enjoying a full ride to Antioch College. “I’m looking forward to being able to say I have a degree,” he says. He’s considering finishing his political science pre-law degree or potentially majoring in a foreign language. Perhaps the Peace Corps to follow.

On Levi’s last day at the auction, our team gathered in a big circle to send him off with good wishes and a ceremonial shovel. “It’s called The Classic,” said Tom while presenting the shovel, “which is fitting because Levi is a classic dude.” Tom brought a file and sent both items around the circle so each of us could help put a good edge on the shovel before it reached Levi.

When asked what he’ll miss about serving with Rural Action, Levi doesn’t skip a beat, “Definitely the people.” Then he adds, “And all the crazy stuff you’d find during a consignment auction.” What won’t he miss? “Random sunburns.”

Best of luck Levi. We’ll miss you too.

Molly Sowash is a national service AmeriCorps member with Rural Action‘s Sustainable Agriculture team. You’ll find her at the Chesterhill Produce Auction loading produce, checking customers out, or making friends with the livestock.